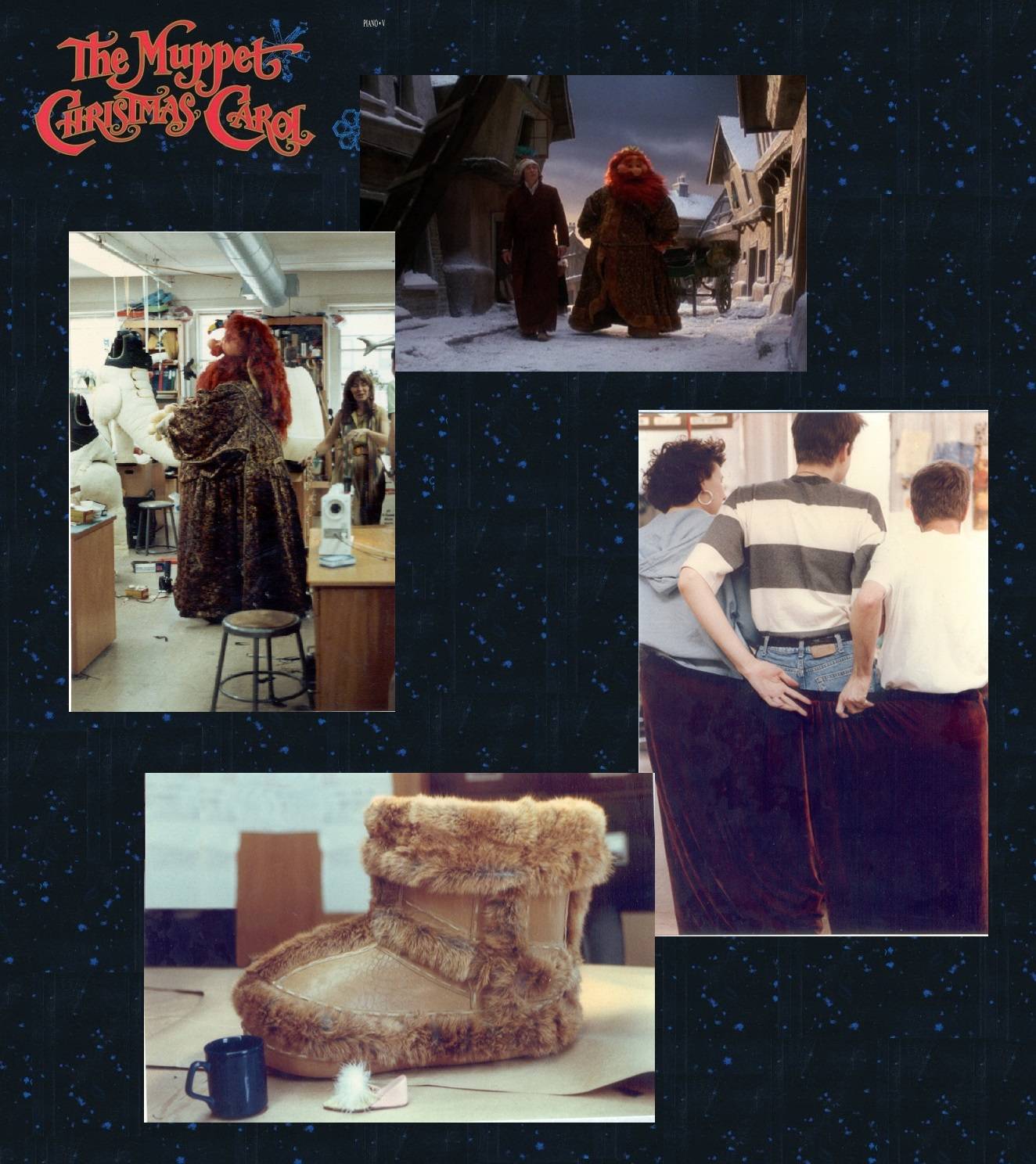 This 1992 film was the Muppets' version of the Dickens classic, and while it was filmed mainly in England, most of the puppets and creatures were built in the New York shop. I assisted in the general build for several of the characters, including The Ghost of Christmas Present.